What is the difference between being fit and being healthy? 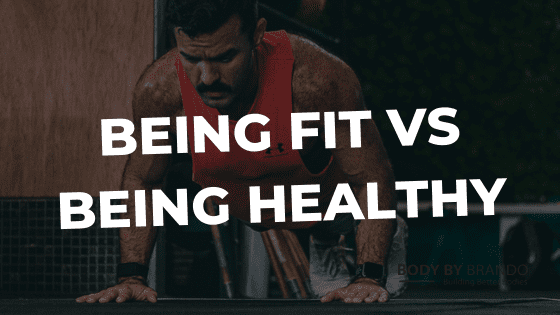 What do you think of when you say that someone is “fit”?

Do you base it on the fact that they can swim 5km or run a marathon? Or do you take into account the other 9 physiological skills and adaptations that occur as a result of imposed stimuli?

Health refers to regular metabolism in the absence of sickness. Which is great. You could be a healthy individual with no sickness.

But how much wiggle room do you have?

Fitness on the other hand, is an extension of health. Still in the absence of sickness and great blood/metabolic markers, however, now with an increased ability to express the 10 physiological adaptations with more efficiency.

The reason we preach seeking for increased fitness over settling for the standard definition of health, is because of the buffer that “fitness” provides.

For example, if death is 0, health is 5 and fitness is 10 (subjectively), once you’ve reached 10, you’ve got a much greater buffer system than someone who is at a 3. You will be able to do more things due to your increased work capacity across those 10 aforementioned skills, but you will also have a great buffer system if something begins to deteriorate.

Rather than sliding down the continuum from 5 >0, you would have to pass through 9,8,7,6, etc all the way through.

Given that you are someone who has worked so hard to get to 10 in the first place, and possess the characteristics of a leader and someone who has a growth mindset, I would assume that you would begin to notice the decline early enough to make changes back towards fitness before it became a serious issue. 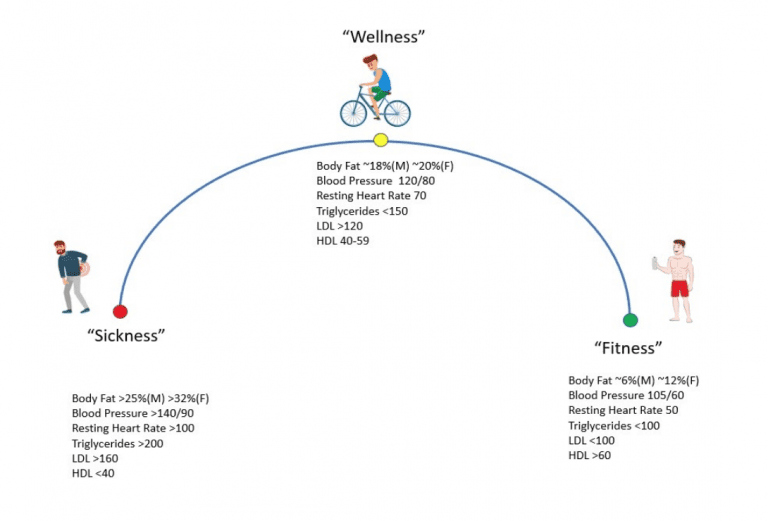 Whilst you may not have ever thought about the relationship between being able to do certain workouts or tasks that we ask you to perform in class, once you dive into the behaviours required and the characteristics needed, you begin to realise how important it is to not just survive, but to thrive.

Not only does it increase your capacity to enjoy more experiences in greater depth, it also prolongs the time of which you get to enjoy them

Remember: it’s great to survive but it is even better to thrive.