How to make habits stick

Building tiny habits is just like building a house. To build a strong house, there’s a series of instructions and principles you need to follow which are universally true.

The house just doesn’t magically appear from hopes and dreams, it needs to be built one brick at a time. It’s the accumulation of marginal gains, that when repeated time and time again, ultimately becomes a complete structure with integrity.

We just need to stack one brick on top of another until the goal is accomplished.

Luckily, we are not building a house here; building positive habits is much easier.

The first step in reaching any outcome is starting or taking action.

I.e. If you don’t start, you won’t change and once you do start, you’ll even find it hard to stop.

How can you apply this?

You tell yourself that you want to become a better reader or read more books.

The thought of reading an entire book can be quite daunting, but the thought of opening a book to its first page doesn’t seem so unreasonable, right?

That first step is opening the book.

Set yourself super small goals that are enough to overcome the friction point or “inertia”.

Another example would be to set yourself a goal of putting your shoes on and running for 1 minute.

It’s such a small goal that it can be easily done. You’ll find that once you’ve started, you’ll end up running a little bit further than a minute. (even if you don’t, you have run a minute more than you were going to and you haven’t failed) 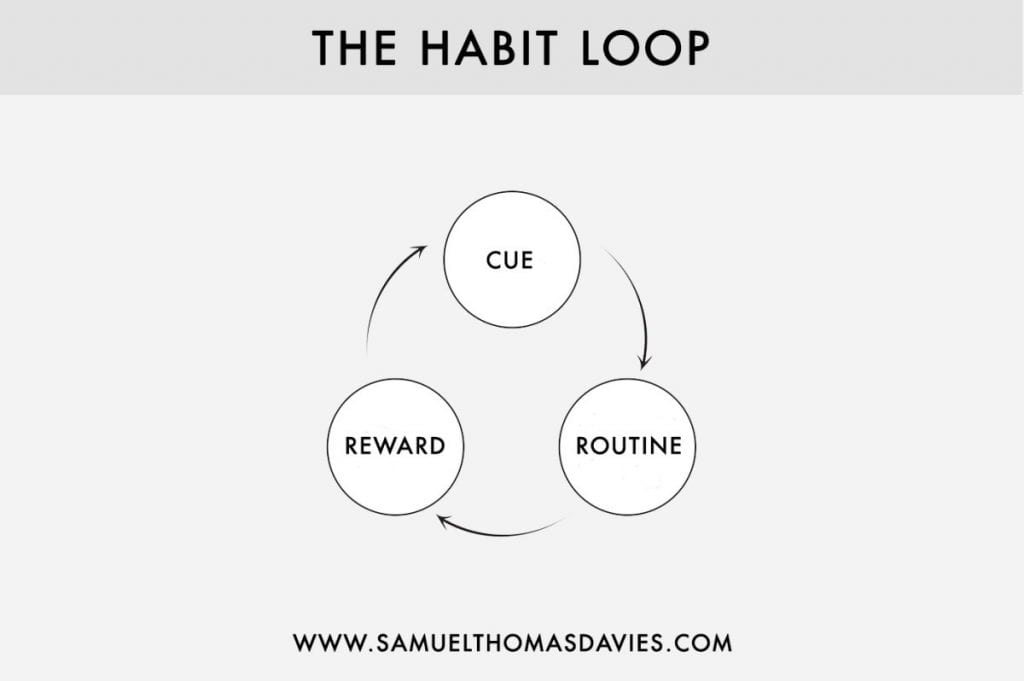 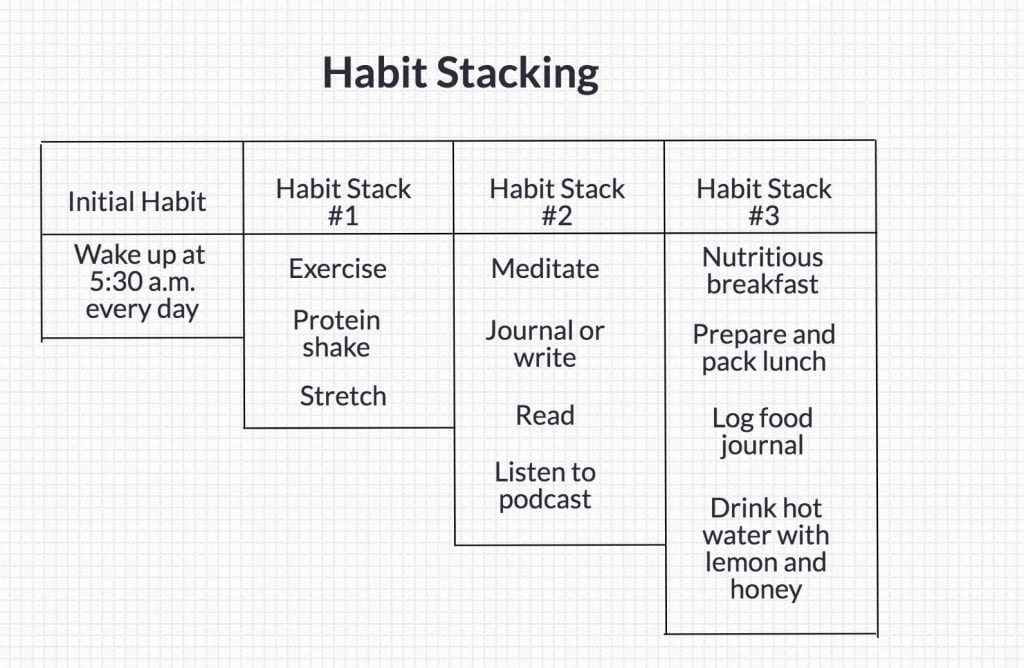 Alternatively, there are other options which involve ‘habit stacking’.

Pairing two habits together, one you enjoy doing and one you should/want to be doing.

Using the example above of reading, think about it like this.

Every day you most likely enjoy drinking a cup of coffee – Something you enjoy doing. Pair that with 10 minutes of reading a book – Something you should/want to be doing.

Take away the friction points and build your habits slowly.

Habits are built with frequency, not with time.

You’ve got to continuously expose yourself to the stimulus so that you can eventually adapt. 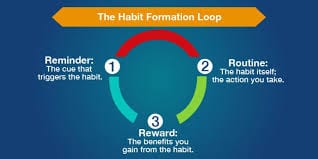 If you’re interested in becoming a member of our small group or personal training membership at our Paddington or Waterloo locations, click here to learn more and apply.

H
Habits are built with frequency, not by time