How to break self-sabotaging habits. 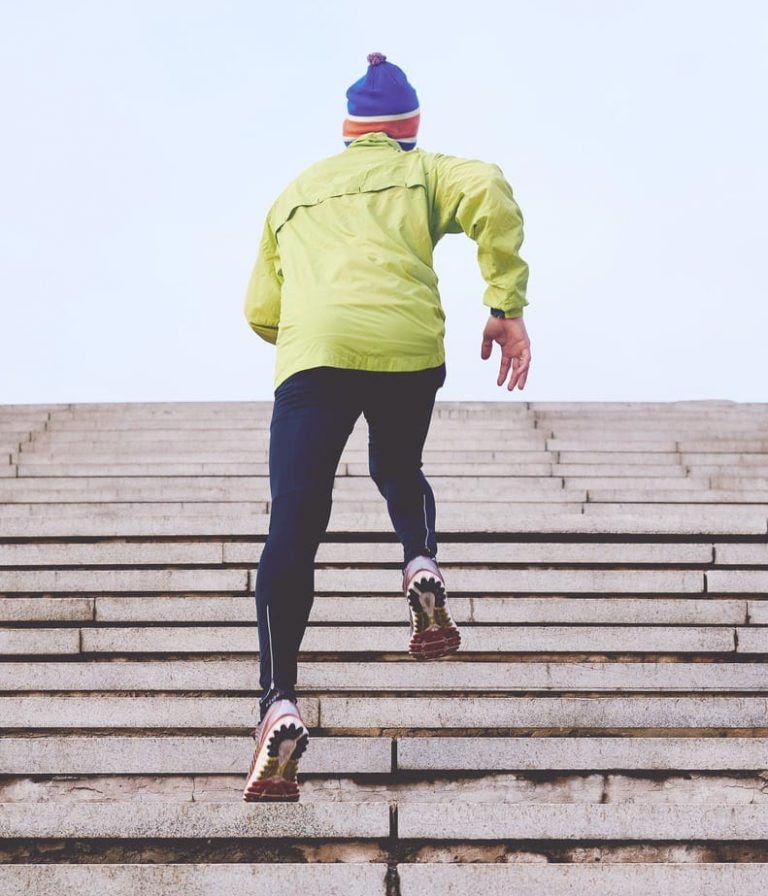 We all chase after things we think will make us happier now.

It’s human nature to seek out pleasure in the most immediate and satisfying form, and avoid sources of discomfort or distress in our lives.

This is amplified even more by today’s fast-paced world where there is a prevalent sense of immediacy, and the ability to produce a dopamine hit can be as easy as the click of a button, swipe of a finger or bite of a chocolate bar.

But how often do you question whether an action is going to be the best decision for you in the long-term? In certain circumstances, the quickest route to contentment isn’t always the most beneficial for us overall.

The concept of sacrificing something immediately satisfying for the potential benefits of something greater in the long-term is known as delayed gratification.

This notion translates to many facets of life, such as health, finances, relationships, careers and self-development, and it exists because the profitability of certain actions compound over time.

There is an experiment called the Marshmallow Test, which was trialled on hundreds of children.

Although a more elementary example of delayed gratification, the researchers discovered that the participants who refused the first marshmallow were actually performing much better across a number of different metrics at a later stage in life; they had better grades, better jobs, and more money, success and happiness. Read more about this study here.

Success may therefore be influenced by our ability to turn down the easy option in front of us (for example, watching TV), for a harder yet more rewarding route (turning the telly off and studying or reading instead).

In reality, if practicing delayed gratification were easy, we would all be moguls of self-discipline and exemplify all that we are wanting to achieve.

But it doesn’t just come down to having an unwavering level of self-control. The decision to delay gratification is often going to be based on rationale, where the benefits of sacrificing the ‘now’ outcome for the ‘later’ are obvious, attainable and worthwhile.

It is not simply “willpower”, but the ability to manage emotions, and make measurable, calculated choices on whether the outcome of delaying gratification is worth the immediate sacrifice. It’s all well and good to be aware of the concept of delayed gratification, but how do you get better at it then?

Well it’s not easy – just like a muscle being trained, you can develop your ability to do it. But just like training muscles, it’s not miraculously fixed overnight.

Here are several, actionable ways to work on improving it:

Make steps that are easily digestible in your daily routine to get you to where you want to go. Want to lose weight? Don’t buy snacks so they’re not in the house. Out of sight of mind.

Want to be a millionaire? Stop online shopping and create a budget (and stick to it). Work hard. Plan for it. The hustle isn’t going to magically happen to you.

Want to get good grades? Read a chapter of a textbook a week or write 15 minutes of notes as soon as you get home. Figure out something that works for you, and slowly stick to it. The TV will still be there when you’re done.

2. Figure out your ‘why’. Remind yourself of it every time you are faced with a decision to delay gratification.

Without putting in a conscious effort to think about where you are going and why you want to get there, you will only rely on motivation to make decisions, and as you know, motivation ebbs and flows, making it easier to give in when something satisfying is in front of you.

Being faced with immediate gratification makes it easy to forget the long-term goal you are working towards, so remind yourself of why you should sacrifice it, and it will make it easier to say no.

3. Establish an internal and external environment that makes it easy for you.

This applies to your emotions and your surroundings. If you tend to indulge when you are feeling stressed, sad or happy, being able to recognise that is the first step in being able to control your emotions, and thus your indulgences.

Then, surrounding yourself with people or places that practice the delayed gratification you are wanting to display will make it easier for you to do the same, such as joining a gym or an AA meeting. Even joining forums online or a vision board can be subtle influences on our ability to make decisions.

With all these actions in place however, it is still important to remember to give it time.

Not just literally in the way of ‘delaying’ gratification, but also being patient with improving your ability to do so. The more times you are able to practice it, the easier it gets to make the decision next time.

Eventually you will reinforce the intention that yes, you are capable of waiting and yes, it’s worth it.

Eventually you will reinforce the intention that yes, you are capable of waiting and yes, it’s worth it.

PrevPrevious5 simple tactics to boost your mental and physical health.
NextAre there such things as “bad” foods?Next